How to Identify Common Causes of a Faulty Car Air Conditioning

When the hot weather sets in, comfort in the car tends to be a priority. Weak airflow can create a lot of discomfort in the car in high temperatures. Ezy Car Wreckers being the Car Removals Adelaide offers car owners the following information on why your car’s AC may have weak airflow. 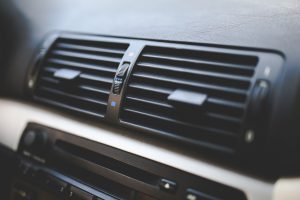 The issue of weak airflow in your car’s AC can also be a result of a loose hose. Typically, it is the blower hose which is the hose responsible for supplying air to the blower unit.
Seals. There are some seals in the AC system like the evaporator core case seals, the blower hose seals, and the core case seals. When a seal opens up, airflow is diminished. The AC ventilation systems of cars are sensitive and need to remain sealed.

The ventilation fan is not working

If the AC is not blowing air, air won’t flow, and this can happen if the ventilation fan is not working.

There are many possible reasons your AC system may not be cool. As a word of advice, when you first start to notice that your AC is not producing the cold air like it used to, get it in the shop. Immediate attention could mean the difference a small repair to a large repair.

The lack of cold air can be caused by:

• A failed hose, seal, O-ring, or component which causes a Freon leak.
• The refrigerant charging hose or expansion tube is clogged.
• The compressor clutch or the compressor is not working properly.
• The blower motor resistor or blower motor is not working.
• The evaporator or condenser is damaged or failed.
• There is a leak in the vacuum.
• The solenoid, blend door, control module, relay, fuse, or switch is failed.

When your AC starts out cool but then gets warm

The compressor clutch is faulty

A fuse is blown

Sometimes the issue can be as simple as a blown a fuse. When a fuse is blown, the power to the AC system will stop, causing hot air to blow.

A leak in the AC system is a result of the presence of moisture or damage.

Car owners that are interested in Unwanted Car Removal Adelaide can get a quick cash deal at Ezy Car Wreckers. We are Adelaide’s leader in top sales for cars of all makes & condition. Call 0431 346 388

Get a Quote
Customer Reviews

“Thank you EZY Car Wreckers! Your company is the best! I called other car removal companies in town and you guys beat them all with the highest payout and quickest services. Real champs! Your driver was just as courteous with a real enthusiasm and great personality. Wonderful to work with. Thanks for the being a real buyer.”

“I thought getting my scrap car sold would be hopeless. I contacted EZY Car Wreckers as a last resort as other car removal companies didn’t seem like it was worth it to even waste the time getting it removed. Not only did I get a couple hundred for my car, they were there the same day I contacted them and had it off my property within an hour. Thanks so much for the wonderful service.”

“Just a quick thank you. I called many removal companies and EZY Car Wreckers was by far the highest price I received, as well as able to get to my location to remove my car the fastest. Thanks for a great way to sell my car!” 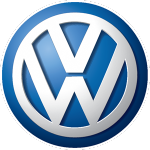 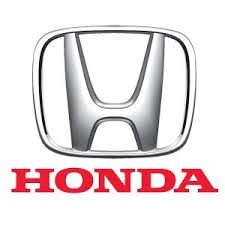